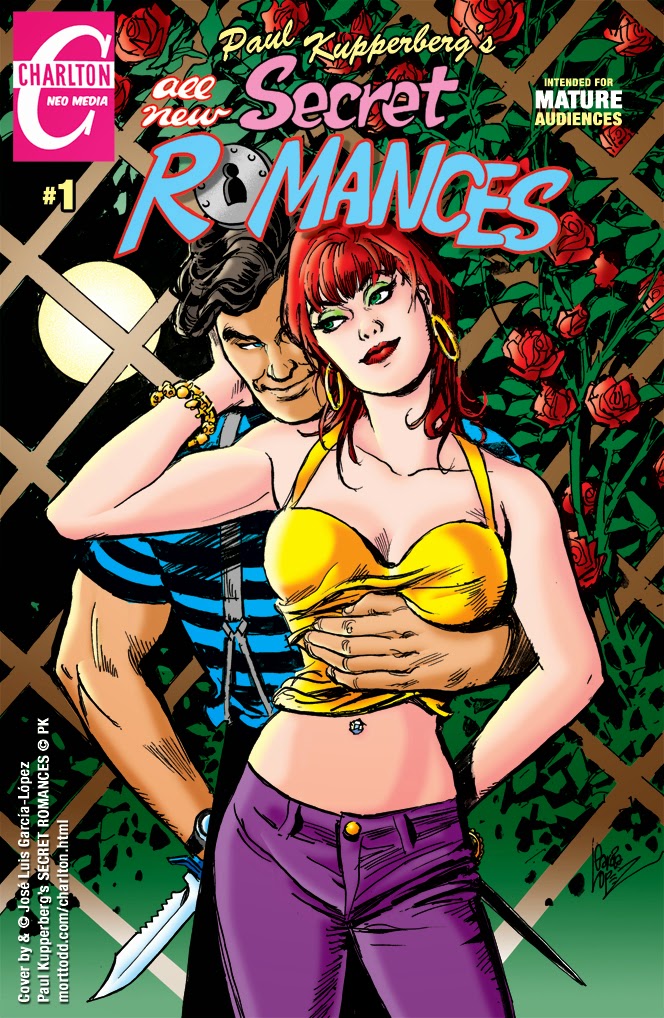 “Happily Ever After” Ain’t What it Used to Be!
Following on the heels of the successful launch of The Charlton Arrow, Charlton Neo Media (under the direction of Editor-In-Chief Mort Todd, Executive Editor Paul Kupperberg, Managing Editor Roger McKenzie, and Assistant Editor Dan Johnson) is proud to present its newest title, Paul Kupperberg’s Secret Romances #1, the first issue of a two-issue miniseries,

With a cover by legendary artist Jose Luis Garcia-Lopez (himself a veteran of the classic Charlton Comics romance comics line), Paul Kupperberg’s Secret Romances #1 is 36-page, full-color comic book featuring four comic and one text tale of love and romance in the 21st century, written by Paul Kupperberg, the Harvey, Eisner, and GLAAD Media Award nominated writer behind the Summer 2014 blockbuster “Death of Archie” story line and the young adult novel Kevin (Grossett & Dunlap), featuring the coming of age story of the first gay character in Archie Comics history:

“You Have the Right to Remain Smitten!”  Two cops, one squad car, and the proof absolute that familiarity breeds contempt. Or does it? Art by Pat and Tim Kennedy and Jeff Austin. 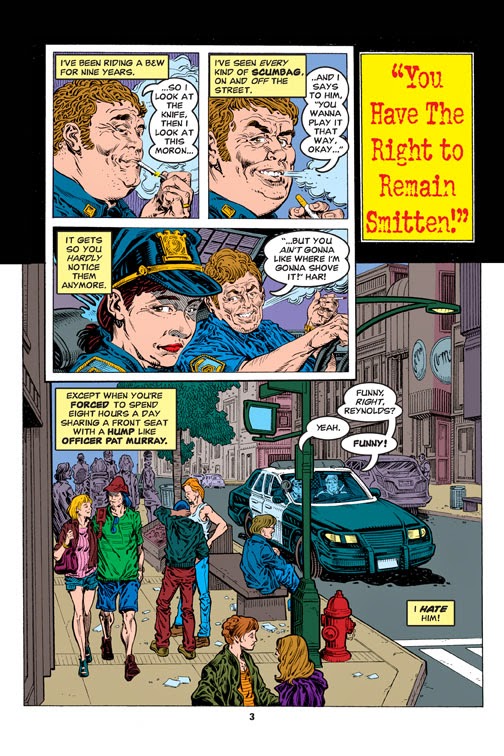 “The Man With A Copy of ‘The Catcher In The Rye’”  Before suitors could exchange photos on the internet, first meetings were fraught with anxiety...especially for a young woman who feels all first meetings are doomed. A text story, illustrated by Rob Kelly

“Cybermatch.com”  You don’t always get who you want, but sometimes you get who you need. An internet dating site provides Carl with a very different girl of his dreams. Art by P.D. Angel Gabriele 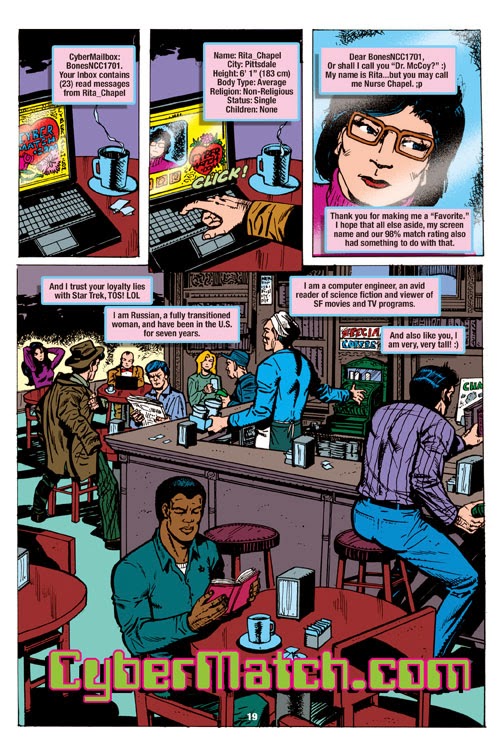 “Forget Me Not”  It’s never too late to find love, and the introduction of Rose and Darren leave the senior citizens feeling as though they’ve known one other forever. Art by Dærick Gröss Sr. 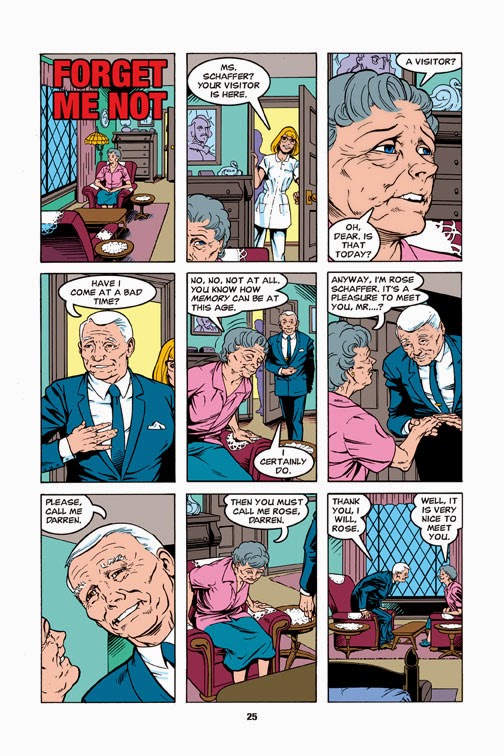 “Men Like Henry Bertram”  Judge and Mrs. Crowley are pillars of their 1950s era community who will stand for no deviations...certainly not the sort practiced by men like Henry Bertram. Art by Pat and Tim Kennedy and Bob Smith.

Paul Kupperberg’s Secret Romances #1 is not available in stores, only by mail order through our homepage http://morttodd.com/secrom1.html or from Amazon.com, $6.99 + shipping for the print edition at https://www.createspace.com/5259448, or $2.99 for the digital Kindle edition at http://amzn.to/1vq78Jd.

Posted by Paul Kupperberg at 5:41 AM