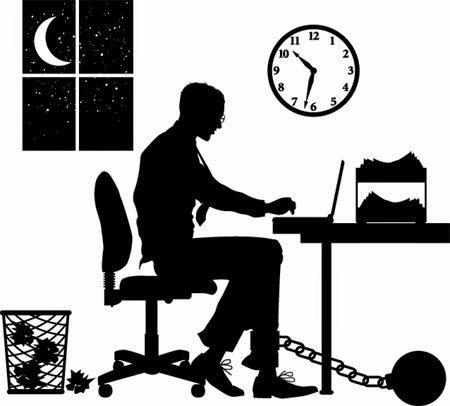 So how then do you get started? I’ve tried various things over the course of my career in (and out) of comic. And have a few suggestions that I hope will help.

I used to set a “page count” goal for myself. Five pages a day. I can do that. After all, I’ve written five pages a day before. Many times. But not every time. And therein lies the trap. Because sooner or later the day will come when you don’t reach your goal. So you try to write more than five the next day to make up the difference and that doesn’t happen either and before long the whole plan crashes and burns.

I’ve always found it better to set a specific time to write. Especially if you don’t have a deadline. If you are a “newbie,” for example, juggling a real job (or two), maybe a family. You know…life. Carve yourself a specific chunk of time. It doesn’t matter how much. Or how little. It’s your time, though. To write. Or draw.

Or just to sit there. Yes. Or even to just sit there. Because, even if you just sit there for however long your allotted time is, you are creating a discipline for yourself. You are, in effect, showing up for work and putting in your time. And sit there…just sit there…long enough, odds are you’ll start writing or drawing out of sheer boredom…

We are, you see, creatures of habit. After a while you’ll sit down at your allotted creative time because that’s what you do.

Another trick I learned from an article written by pulp writer Lester Dent, creator of Doc Savage, is to stop writing in the middle of a sentence. Then, when you begin again, you can pick right back up where you left off and get started without that blank page staring at you.

But here’s the thing: If you simply must procrastinate, then procrastinate later. Otherwise you’re doing it all wrong, you see…
© Roger McKenzie
Posted by Paul Kupperberg at 4:57 AM