(This is a piece I recently wrote for the Crazy 8 Press website blog (where I publish much of my prose writing) that's as relevant to Charlton Neo as it is there.) 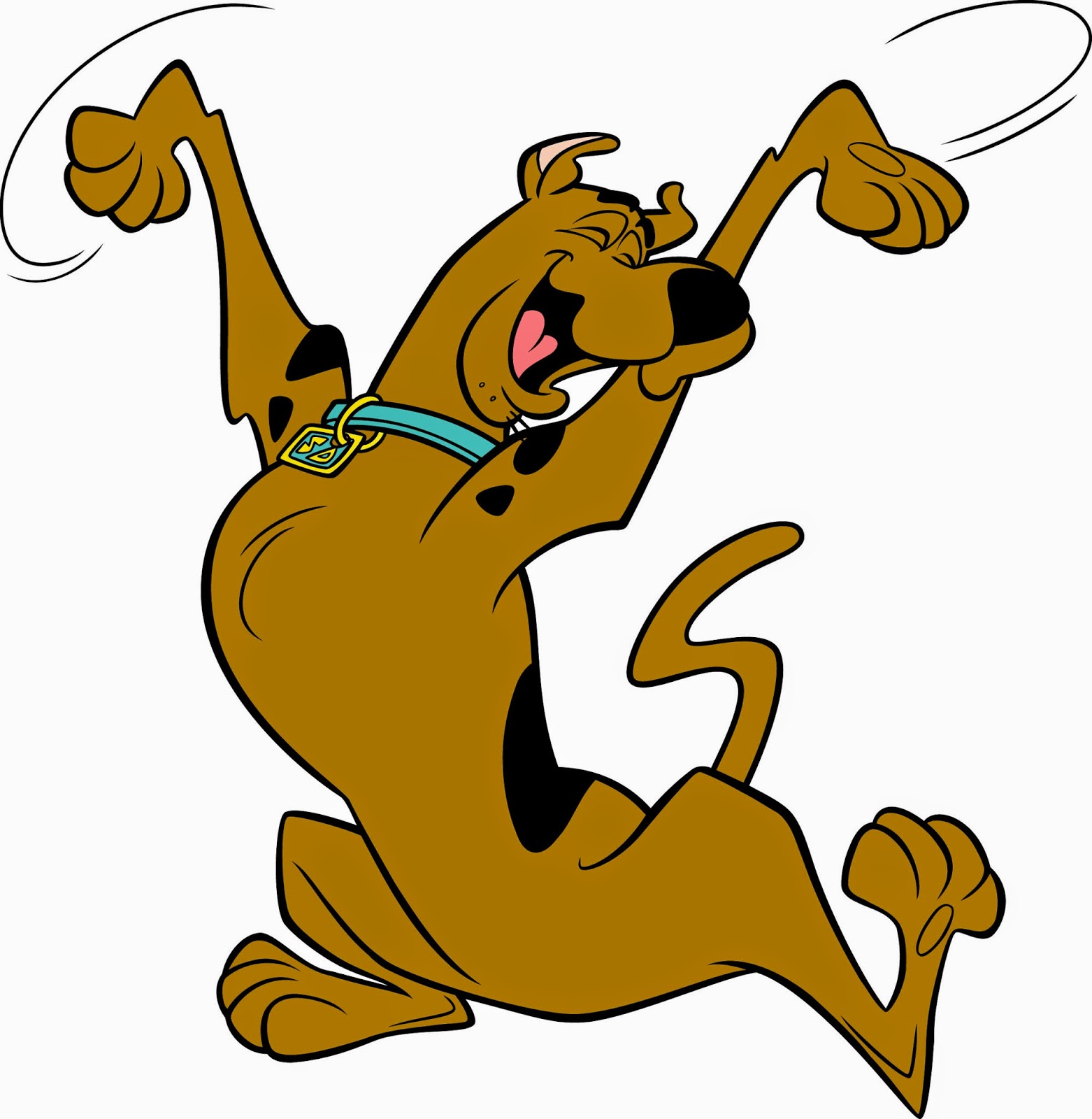 Having spent more than a little of the past forty years laboring in the comic book field, a majority of the stories I’ve written were about OPCs (Other People’s Characters), from the Atom and Archie to Superman and Scooby Doo. I’ve never had a problem with that; as a lifelong comic book fan, I was always happy to get my paws on the classic characters I grew up reading. But a writer comes to these established and long running characters weighed down by the character’s baggage, allowed to bring to them a certain limited amount of individual interpretation but always bound by what came before...and with full knowledge that no matter what story they tell, things have to be reset to the status quo when they’re done.

Still, along the way, I managed to create a few new additions to the DC Universe of characters. A sorcerer here, a spy agency there, a science fiction hero way out there in deep space...but though I created them, they aren’t really mine. Mainstream corporate comics operate (for the most part) under the work-made-for-hire provision of copyright law, meaning that the corporation is considered the legal “author” of the work. The actual creators have some (small) equity in the creation, but no real control over its destiny or use. The editor, as representative of the “author,” has more control over the character than does the creator and the corporation is free to make whatever changes or alterations it deems necessary.

I’ve also written a considerable number of words in prose for OPCs, including the Green Hornet, the Lone Ranger, Star Trek, Doctor Who, the Avenger, Batman, Superman, Wonder Woman, Spider-Man, the Hulk, Archie, Powerpuff Girls, and others, and I’ve enjoyed them all. But, again, these characters were all well established before I got to them and I was obliged to leave them pretty much as I found them once I’m done. As much fun as I’ve had with all the neat toys in those different sandboxes, I always knew they belonged to someone else and that when I went home at the end of the day, I had to leave them where I had found them for the next writer to play with.