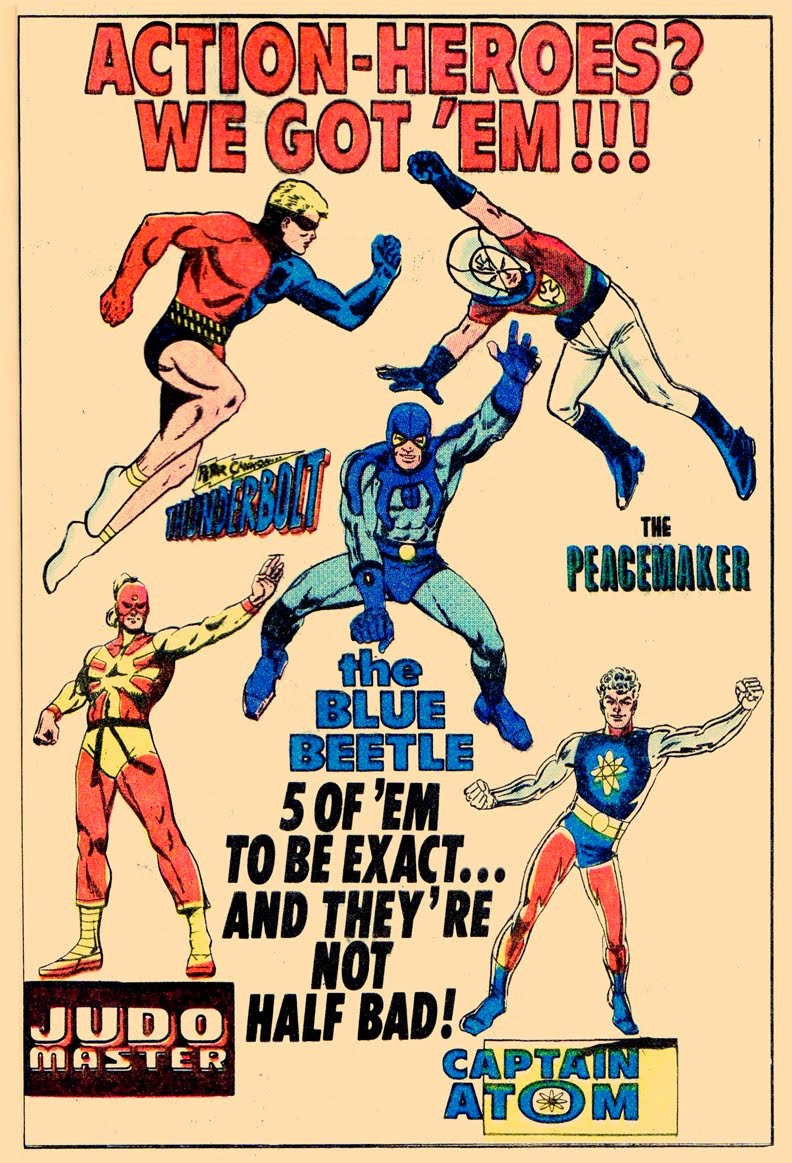 When you read the credits in the classic Charltons, it almost reads like a history of comics. Through either acquisition of old material (such as The Blue Beetle and the non-Batson Fawcetts) or just paying their contributors regularly (however little that was compared to other publishers), the company amassed quite a list of veteran creators.

I suspect, however, that many old Charltons are in demand today because of the talent that emerged mostly via the fanzines of the day or completely out of the blue. Those names include (but are not limited to) Paul Kupperberg, John Byrne, Roy Thomas, Dick Giordano, Joe Staton, Jim Aparo, Steve Skeates, Bob Layton, Denny O'Neil, Gary Friedrich, Pat Boyette, Sam Grainger, Mike Zeck, and Don Newton, all of whom went on to work for other comic book companies. 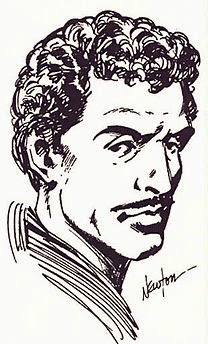 For me, when I got serious about amassing a set of Charltons back in the day, I marveled (I couldn't very well have DCed) at how inexpensive they then were. My gain, every other local comic snob's loss. I took a special interest in the artists that moved on to other, more verdant pastures. For instance Luis Dominguez went on to draw lots of mystery and western covers for DC. Jose Delbo drew just about every female feature at the same company and did a fantastic job at it. Colorist Wendy Fiore spent some time working for Marvel and First Comics while Charles Nicholas wound up at DC doing mystery and super-hero work when Charlton closed its doors.

When looking back at the company's rich history, it's not that the company lacked for talent. It's been said that the company appeared to be almost an intermediary step between fanzine work and The Big Two. This certainly makes Charlton a vital step in the evolution of comic talent. Or talent that worked in other fields, for that matter.

In a personal sense, as I mentioned in an earlier blog entry, the absence of the Action Heroes made my heart yearn to see them revived. So I spent one summer researching my old issues of Captain Atom, Ditko's Blue Beetle, Peacemaker, and Peter Cannon, Thunderbolt with the intent of turning them into a super-team. First I drew up the story in pencil on unlined notebook paper, embellished the art with ball point pen ink and lettered it in a fashion that never knew an Ames Lettering Guide. After the story was completed, I translated it into a script and mailed it to the Derby, Connecticut offices.

The only parts of the submission process that I managed to execute correctly was to get the page count right and to include a self-addressed stamped envelope. My sincerest thought was that the cost of the second envelope and what had to be about a quarter's worth of postage in those pre-Internet days was probably a waste of cash. Surely my script would be snapped up!

However, in re-reading the script during a recent move to Indiana, I realized it read like it was written by a too-smart-for-his-own-good fifteen year old…which I just happened to be at the time. The script was–and is–totally cringe-inducing. But anyway, in an act of extreme benevolence, then-Assistant Editor Nicola Cuti  included a copy of the classic The Comic Book Guide for the Artist/Writer/Letterer with my rejection letter, a publication that sent me on a path to learn what "submission guidelines" were all about and how to follow them. 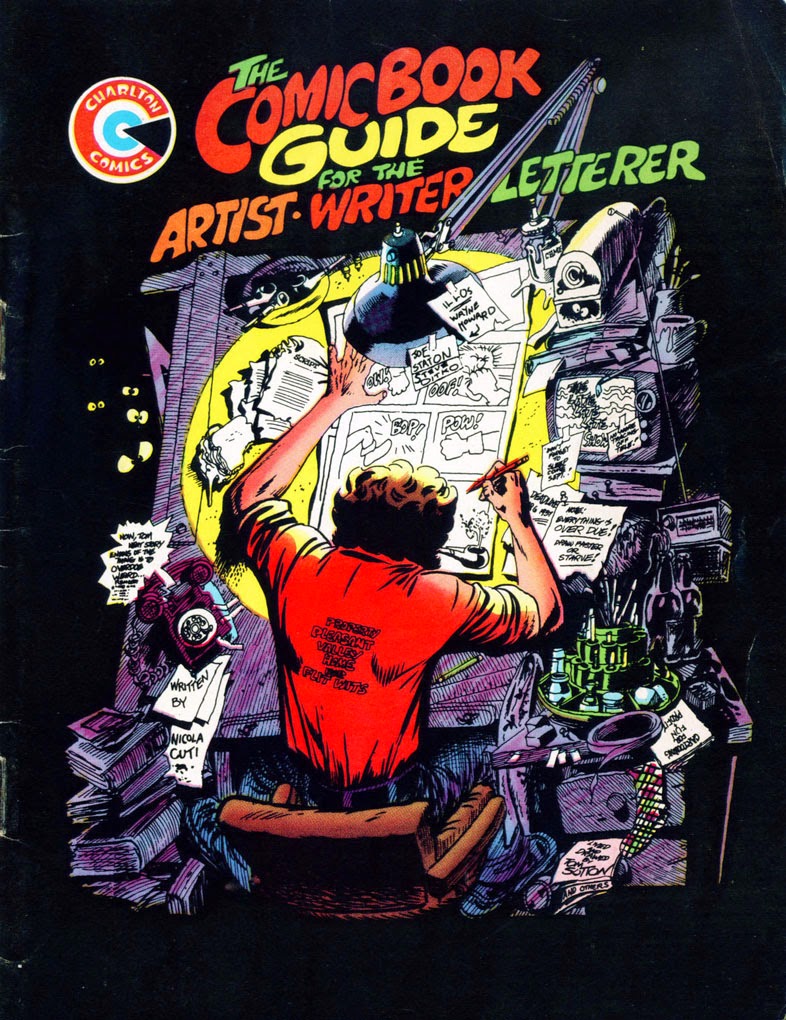 As it was, despite a couple more tries to break into the company as The Next Joe Gill, my only contribution to the old Charlton line was a letter printed in an issue of Haunted. But upon receiving that Comic Book Guide and seeing how things were supposed to be executed, I grew more serious about learning my writing craft. I went on to write mini-comics, articles, stage plays, short stories, and eventually novels. 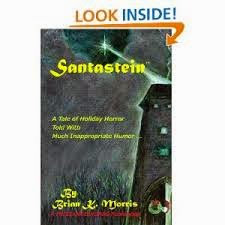 Now, I'm hoping to crack the Charlton market all over again...as are many of us. Which one of us might be the next Paul Kupperberg? The next John Byrne or Joe Staton?

In the future, who will be picking up the Charlton Arrow back issues and finding themselves amazed at who went on to bigger and better things? "Hey, wait a minute! They used to...?"

Perhaps one day, they will be talking about you.
© Brian K. Morris
Posted by Paul Kupperberg at 7:04 AM