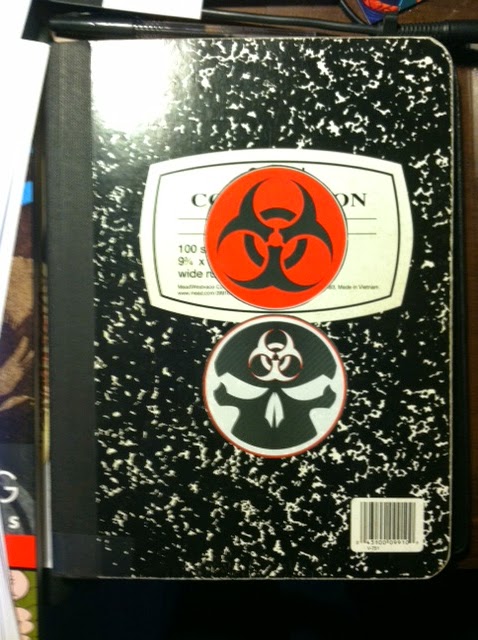 I’ve wanted to be a “comic book writer” since 1979 and I saw Amazing Spider-Man #188 on a spinner-rack. If you had asked me then, that’s exactly what four year old me would have said. As a child of the 1980’s, I got a little more specific by the time I was eleven and decided that my career goal was to be “Frank Miller.”

After spending my twenties (and most of my thirties) away from comics, I received a “Happy New Year” text from my childhood best friend a few seconds after the clock struck 2012 (a year of change) telling me that he’s professionally making comics.

So I started to write.

For the past two years I’ve been studying the craft and writing comic book scripts regularly, but I’m hardly an expert. My goal with this blog is to show the steps I use in crafting a comic book story, giving another “Neophyte” some ideas on how to get started and opening a dialogue on the process.

So where do ideas come from?  Grant Morrison said it best in Supergods:

“The interior of our skulls contains a portal to infinity.”

Since you never know when that portal may open, I carry an old-school Mead Composition book with me.

That’s where the idea, the image, the passage of dialogue goes to breed.

That’s also how stories come to me–as building blocks of something larger. Once I have enough pieces, I begin to construct the story.

Writing the story as a prose narrative is always my first step.

According to Kurt Vonnegut, there are two kinds of writers: “Swoopers” and “Bashers.” 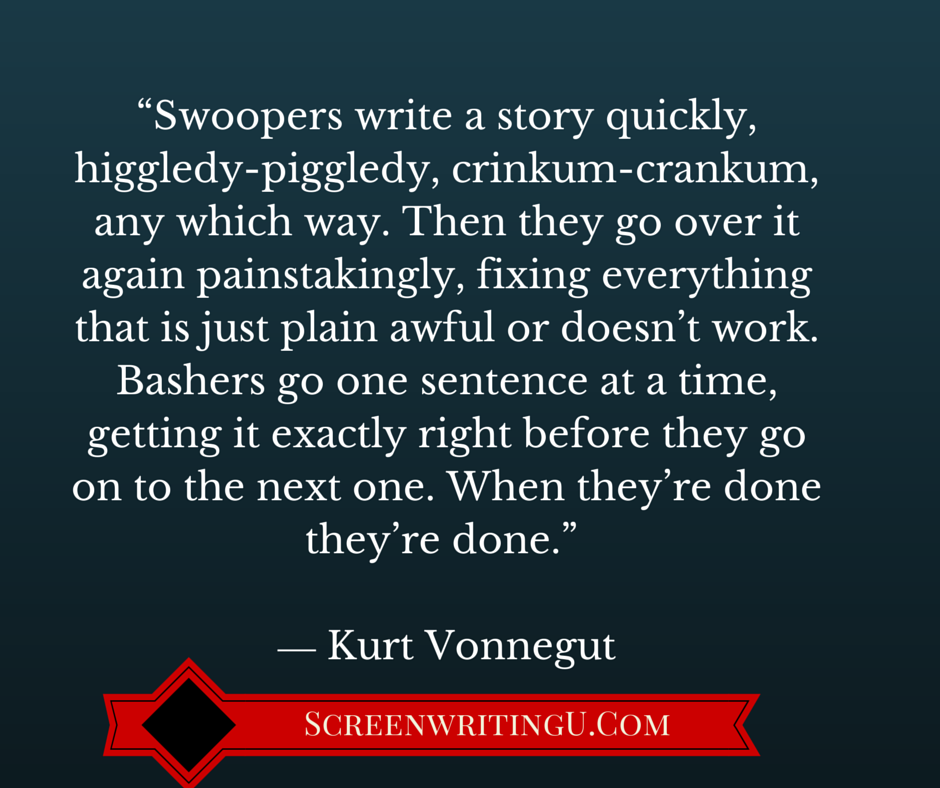 I used to be a “Basher,” but that was before I discovered the joy or rewriting and editing. Now I’m a “Swooper,” especially when writing the initial story draft. I go through my notebook, type out all the relevant scribbles that relate to the comic book script I’m beginning to form, and type away. I cut...I paste...I add and subtract.

Next Week – Structuring Your Tale

Further Reading (or, Books That Make Me Seem Kinda’ Smart):
Supergods: What Masked Vigilantes, Miraculous Mutants, and a Sun God from Smallville Can Teach Us About Being Human by Grant Morrison 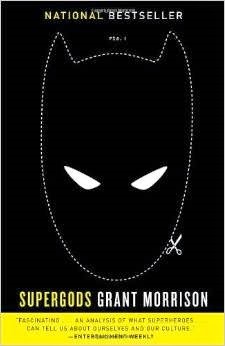 On Writing–A Memoir of the Craft by Stephen King 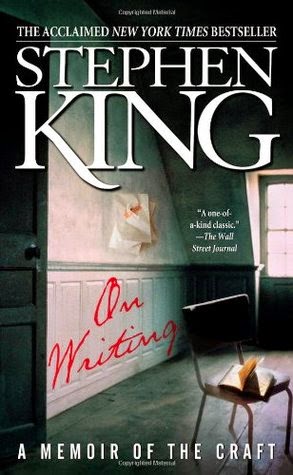 Posted by Paul Kupperberg at 6:22 AM