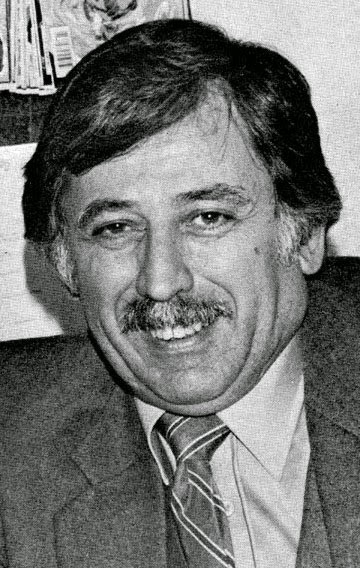 The first time I became aware of Dick Giordano was during his tenure at Charlton Comics. As much as I loved his art (what’s not to love?), it was his editorial transformation of tiny Charlton from major cheese factory to creative competitor that earned him my admiration. Later, Dick loomed large in my career, being the top guy in DC Comics’ editorial when I went on staff in 1991; in fact, it was Dick who essentially hired me. Dick was one of the nicest human beings on the face of the planet, which always struck me as a bad quality to have when you’re managing a large number of people, especially a large number of flaky, creative people. I figured you were better off being able to raise your voice and be mean to get people to pay attention. But Dick knew better. Plus, everyone he oversaw as DC’s editorial director knew damned well that when Dick asked you for something, he was asking you as someone who had done your job before, no matter what your job happened to be. And done it well, likely under mediocre conditions. He had the love and respect of everyone there. Dick always spoke in low, measured tones and we all leaned in to hear what he had to say.

Dick, as was no secret, had a hearing problem and wore hearing aids in both ears. He often missed what was being said, especially in meetings when several people were speaking at once. My voice happened to be pitched to whatever frequency Dick could still hear in, so I never had a problem talking to him.

Dick practically grew up professionally at Charlton, on staff and as an artist throughout the 1950s and 1960s, but I only ever recall once or twice spending any time talking about the old days with him. The first time was during one of the few and far between lunches we had after he had retired from DC but before I left my editorial position. Over a Rob Roy (or two) and a good meal at a pub down the street from the office, Dick talked about some of the talent he had worked with, from Sal Trapani to Pete Morisi (who Dick took me to lunch with at the Society of Illustrators while I was editing DC’s revival of P.A.M.’s Peter Cannon, Thunderbolt). 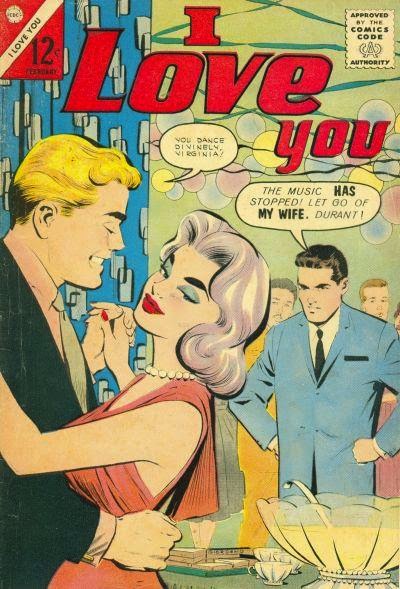 The second was on the drive back to Connecticut (I live in lower Fairfield County, he, at the time, in upper) from Shea Stadium where a bunch of DC staffers had just seen the Mets game, viewed from the Warner Bros corporate box (with wait staff! ballpark hotdogs served on trays! by waiters!), a birthday present to Mr. Giordano from DC’s upper management. I don’t follow sports, not any of ‘em, so I could care less about going to a Mets game, but I went because it was Dick’s birthday and, let’s face it, whether you care about baseball or not, how often do you get to hang in a corporate skybox and get served wieners by waiters?

On the drive home, I asked Dick how long he’d been living in Connecticut and he said he moved up here to work at Charlton in Derby and I just started asking questions about the physical plant and how things worked there and some of the people he’d known. Dick loved the place as you can only love somewhere you spent so much fun and formative years; it’s the way I feel about the “old” DC, the company as it was in the mid-70s at 75 Rockefeller Center, with a staff of maybe 35 or 40 that interacted like one, big sick, dysfunctional family. It was an amazing time to be there, at the nexus of the Silver and Bronze Ages, where you still had Swan and Infantino co-existing with Kaluta and Wrightson. Dick was there for, and instigated, the Charlton equivalent of that time during his Action Hero phase. 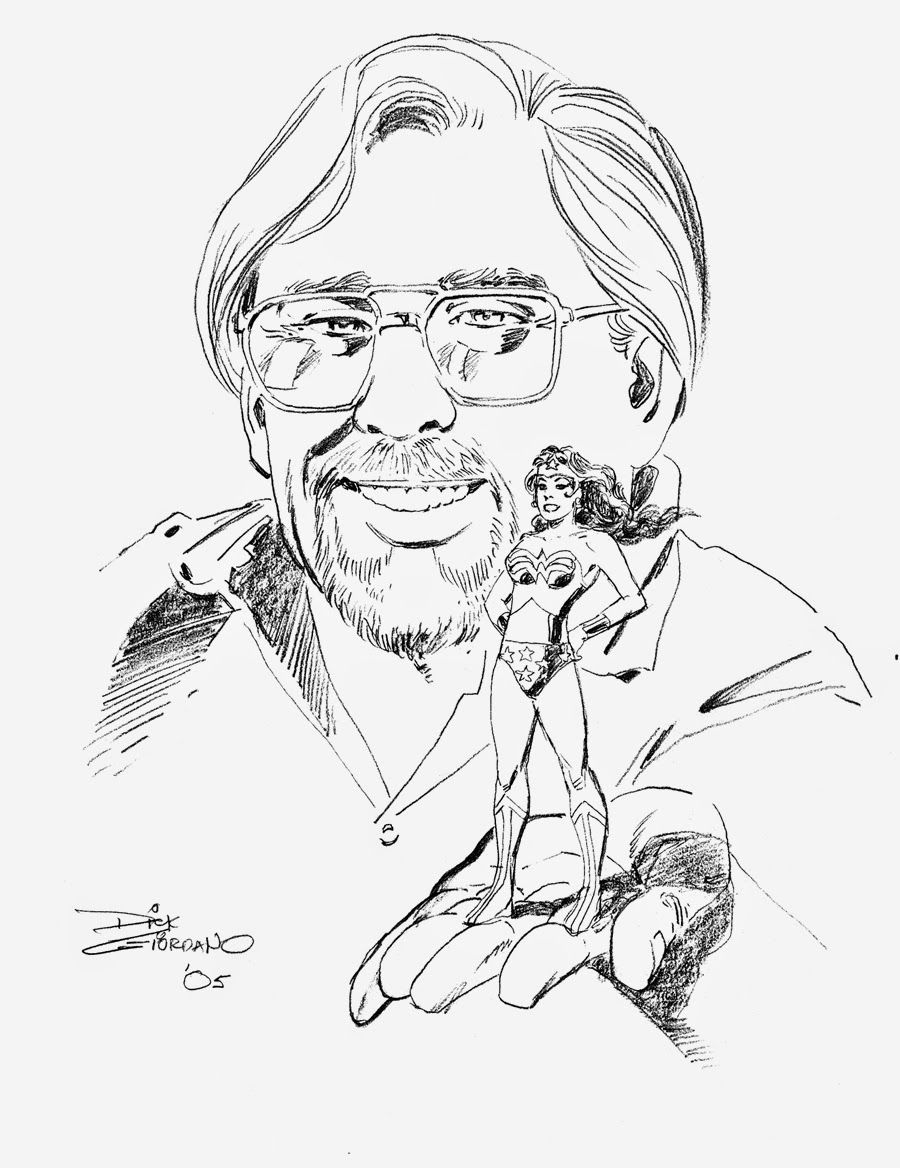 Even after Dick retired from DC and returned to full time freelancing, we kept in touch, most often when I would call him with work for everything from custom comics to an illustration for an issue of Weekly World News. Dick was always happy to hear from me and took the job, delivering precisely what I had in mind, only better than I had envisioned it. Because he was Dick Giordano, one of the masters of the art.

I was fortunate to know Dick as an artist, a boss, and, best of all, a friend.

Upon learning Dick's death on March 27, 2010, Paul published the following on his website, PaulKupperberg.com:

There are a few things I know from my 50 years of comic book reading and 35 years in the business:

In the 1960s, the comic books edited by Dick Giordano at Charlton and DC were some of the hippest and best books on the market. He was also one of the best artists in the business, penciling or inking, or both.

As an employee of DC Comics, I always knew I could count on Dick to be a great creative sounding board and a fair and impartial boss.

As an editor, I knew I could always call on Dick to do a fast and beautiful job.

As a writer, I knew my words were going to receive breathtaking treatment when he was assigned to draw it.

As a fan, I knew Dick was a fount of anecdotes, a man who had witnessed a vast majority of comics history helping make that history and loved to talk about it sitting around conventions or over an ice cold Rob Roy and a good meal.

But most of all, I knew Dick Giordano as a friend, and it’s in that role that I’ll miss him the most. 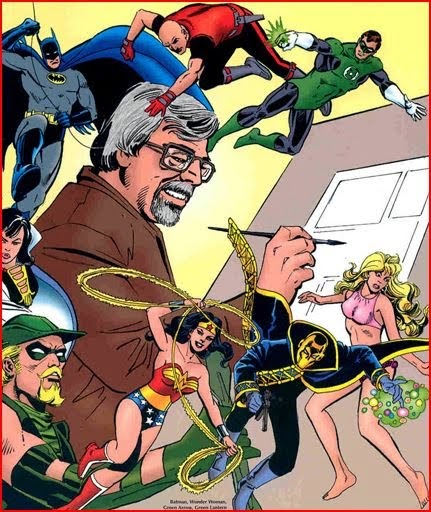