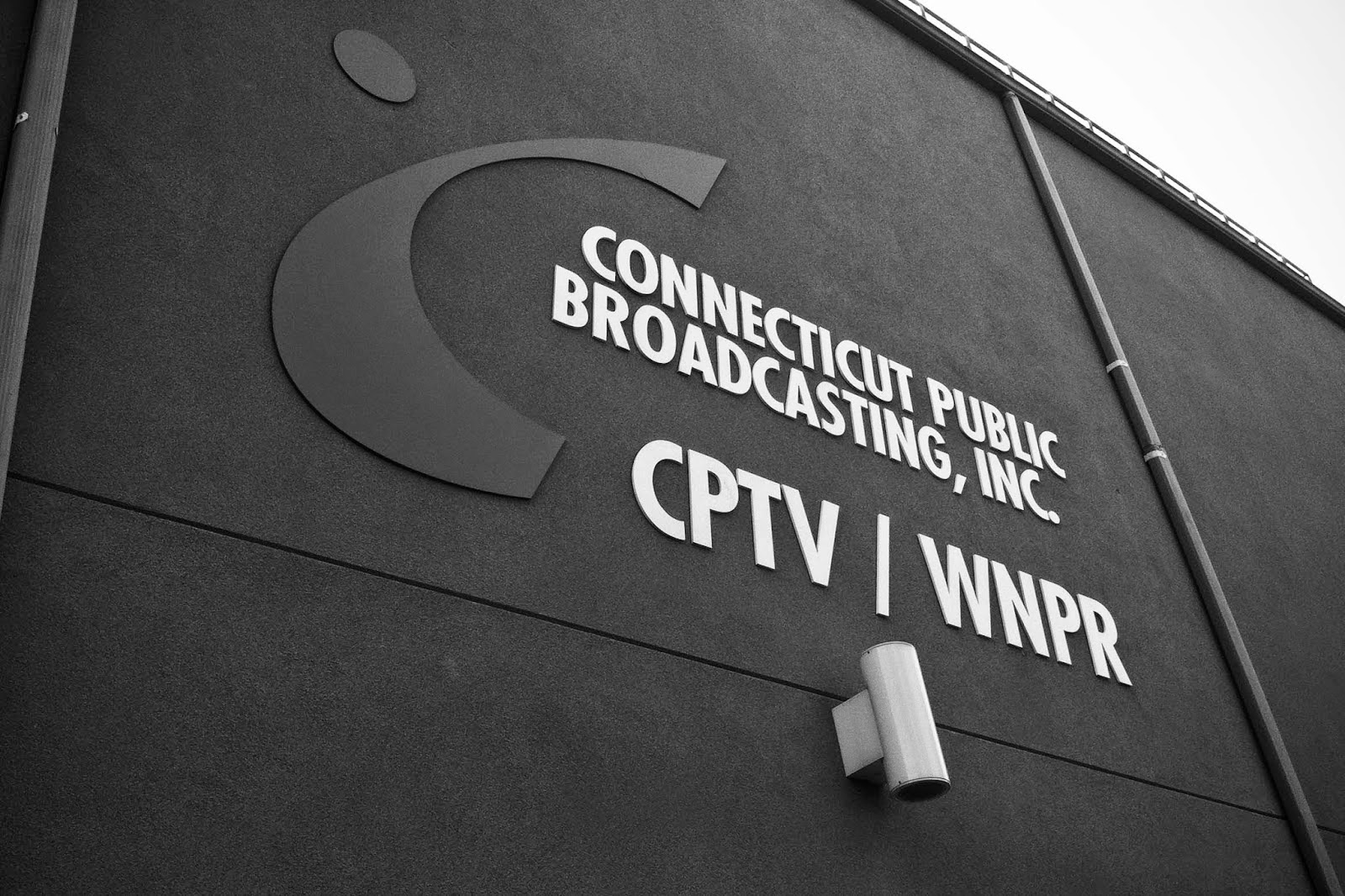 You can listen to us ramble on...we mean, discourse on the subject at hand HERE!