Another Thing He Learned Along The Way: I Hear...Voices! 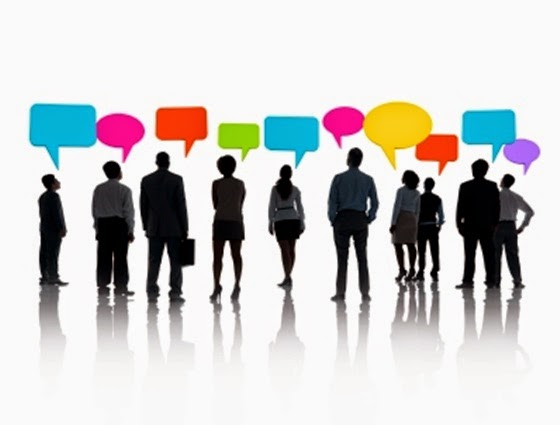 I was reading an interview with a writer whose work I like who does a lot of series characters. At one point he said that he was writing new books about characters he hadn’t written in seven or eight years, or, in one case, one he hasn’t written since the decades-ago beginning of his career. He said he was happy to discover that when he sat down to write them after the long absence, he could still “find" their voices. That is, write the character the way they were written previously, in the same (general) style and voice, allowing, of course, for his growth as a writer and the characters chronological growth since their last appearances.

Style, is one thing. We can talk about that another time.

Not as in “the sounds that come out of your mouth,” the physical pitch and sound of your speaking voice, but the manner in which that physical voice expresses itself.

When you answer the telephone and hear a voice you recognize, part of the recognition process is the sound you’re hearing; another is what you’re hearing. Even if you have a bad connection, you will likely still recognize the person on the other end by the way in which they communicate their message: some people speak slowly and deliberately; others at a fever pitch, stumbling over their words in the rush to get them out; there are those who pepper their speech with clichés and some who use a lot of pauses and verbal ticks to give them time to think, “Uh,” “Like,” “Y’know.” I cringe whenever I have to speak to a certain guy because I know when I ask him how he’s doing, as society requires I do, curse its conventions!, he will reply “Same shit, different day.” He speaks in clichés and pomposity. I would recognize it anywhere and I have used his speech pattern for characters I’ve written. His speech pattern is a shorthand way of saying he’s a pompous ass. The character, not the guy. Well…

So all characters should have a speech pattern. They shouldn’t all sound alike and it takes very little to create a speech pattern that, like my pompous ass of a friend, acts as a kind of shorthand to identify the type of character s/he is. A lazy, good ol’ boy drops his “g”s and don’t use hardly no big words at all, unlike his brother, the physicist, who speaks utilizing a larger vocabulary and an awareness of grammar that is indicative of his higher education and social status. Everyone knows the “Dese, dems, dose” speech pattern of Brooklynites and common street thug or the “Hiya, honey,” swagger of the whore. You can also use speech patterns to play against type, a thug who speaks like a Harvard philosophy professor or a hooker who sounds like a suburban soccer mom.

Writers also have voices, or at least they should if they’re worth anything. Young writers have older writer’s voices that they borrow and, if they have any talent, build upon to find their own voice. Older writers work a long time to hold on to whatever voice they ultimately find and keep it fresh and nurture it to maturity along with their lives and their writing.

A writer’s voice is one you will know when you hear. Just like you can point to a person who orders a “cuppa cawfee” at the diner as being a New Yorker, you should be able to recognize a writer by his voice. Many have tried to write like Hemingway, but only Hemingway ever could. His voice is unmistakable. And, once again, do not mistake voice for style. Short, clipped sentences, terse descriptions and multi-layered dialogue was his style. 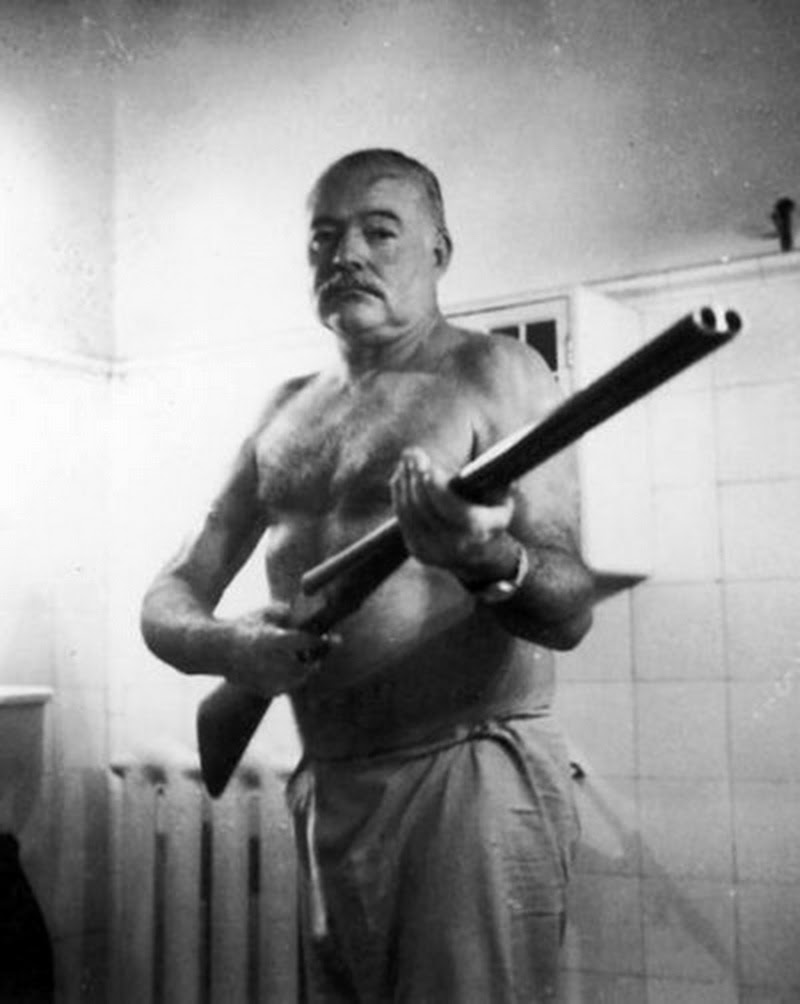 His voice was that of the raging, wounded bull rendered impotent by the crush of the world and events. (I’ll bet you thought he was all about the macho; macho was just the cover-up for the impotence…a common theme, along with castration, in his work. And the man ended his life deep-throating a shotgun; that’s not tough. That’s morally and emotionally wounded.)

F. Scott Fitzgerald; style, always style, over substance and in spite of sorrow.

Philip Roth; the intellectualization of emotion and the exploration of death.

It’s the same way you can recognize a Billy Joel song from its first few notes, or a piece by Mozart. They write music in their voices, the way a writer writes prose or poetry (you won’t confuse Charles Bukowski with Emily Dickinson anytime soon). It takes a bit more effort to recognize the author of a written passage from how it’s written than it does “New York State of Mind” from the first six notes, but read enough of a writer’s work and you will eventually start to “hear” it as you read, a subtle thing that tells you this is Stephen King, this is Pete Hamill, this is David McCulloch (yes, non-fiction writers have voices, too).

Your own voice is out there, buried somewhere under a huge pile of words, millions and millions of them. All the false starts, the bad ideas, the rejected manuscripts, the half-finished pieces abandoned after you’ve gotten lost fumbling for a direction, the first published work and the published work that follows for the next ten or fifteen or twenty years, minimum. The newbie writer is an infant, learning to speak, on paper. Every word, every sentence, every paragraph is us crawling and attempting to stand, landing in bruised egos and with a sore ass from falling on it so often and so hard. Every short story is a rite of passage, from childhood to adolescence, to young adulthood. But you’ve learned some coordination and can start to stand on your own two feet more and more. You even start to think the occasional line or paragraph doesn’t entirely suck.

And then, one day, you read what you’ve just written and realize that you recognize this as being yours. That you have, at least on that page or on that day’s writing, transcended the act of writing and stumbled onto the art and, as important, the craft of it. Writing from within and expressing that in a voice and tone that anyone reading it can identify as yours and yours alone.

Give yourself another five years and you’ll be able to do it all the time, just the way every time you open your mouth, you speak in the same voice.

Hear what I’m talking about?