Anatomy of A Neo Story-Part 1 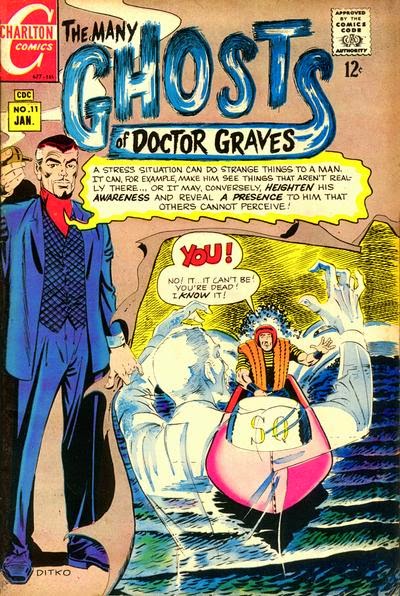 They also happen fast in a small, shoot-from-the-hip comics publisher like Charlton Neo. An idea for a new title? Sure! Need stories to fill that new title? Show us what you’ve got!

As with the genesis of The Charlton Arrow and the subsequent creation of Neo itself, the story I’ll be anatomizing, intended for the upcoming Charlton Noir, got its start on Facebook, specifically on a private message thread with  Neo Managing Editor Roger McKenzie.

It was on July 1st that I saw a mention on The Charlton Arrow FB page of the planned Noir title, leading me to PM the magic question: “I must’ve missed it: what’s the Charlton Noir book?”

Me: Loves me the noir! Is this a one-off or ongoing? Are there any Charlton detective characters in the PD? Otherwise I can come up with something new easy enough.

Roger: I'm not sure re: old PD Charlton detective, PK. Ask the gurus on The Arrow. I'm hoping to steer the new books more in the direction of new characters, anyway...If you do something new you're feel to do an old school Mike Hammer type, for instance. Or any genre you want. Even mash-up concepts, too...like Charlton used to do...

All of the above took about twenty minutes (along with some excised superfluous chit-chat), after which I went away to take “a P.I. with a supernatural slant” and “Son of Dr. Graves...?” and turn it into, y’know...a character and a story.

But those two little snippets are what we (well, me and one of my writer friends anyway) call “yellow pad ideas.” That is, they’re what a writer might come up with when he’s sitting there with a yellow legal pad and pen brainstorming, just a couple of the dozen or more ideas, story points, or broad concepts that get put down on paper...not because they’re necessarily the best, or even very good at all, but because coming up with a new character or writing a story can often be an exercise in free association and non-linear thinking. These are the ideas that are thrown against the wall to see which of them stick. What comes out this way is often as much a surprise to the writer as it will (hopefully!) be to the reader.

So far, all I really had was “son of Dr. Graves, supernatural investigator.” But who was he? What did he investigate and for who? I needed to sit down with my yellow pad and throw a few more things against the wall.