Anatomy of A Neo Story-Part 2 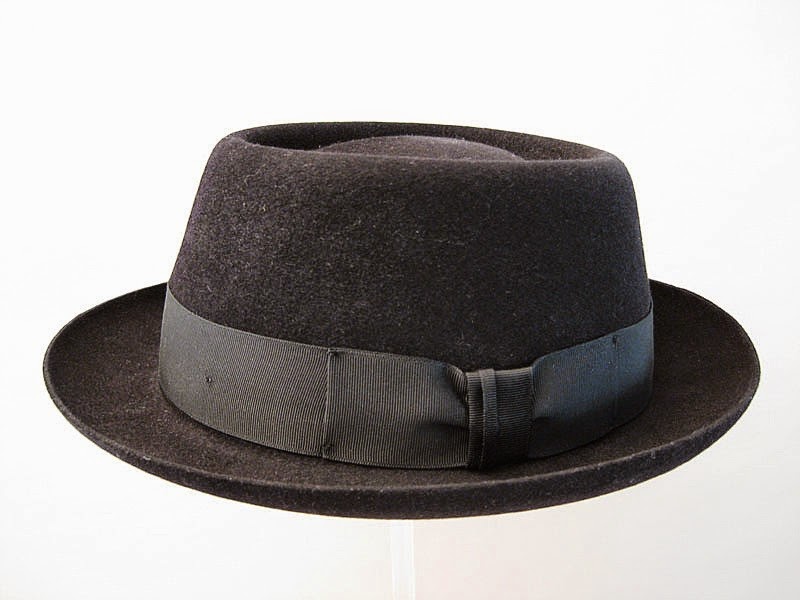 If you recall, in Part 1 of “Anatomy of A Neo Story,” I explained how the germ of the idea for a new series for the upcoming Charlton Noir book came about. If you don’t, click on this link to read all about it. We’ll wait for you.

Okay, so there I was with an idea: “Son of Dr. Graves, supernatural investigator.” But beyond knowing who his father is and what he does for a living, who is Douglas “Digger” Graves? How old was he? Considering his dad could be anywhere from 50 to 500 (who knows with these supernatural types!), he could be almost any age. Where was his base of operations? Did he have magic powers himself? Was he a suave, ascot wearing sophisticate like his old man? A studious nerd? An absentminded professor? A Philip Marlowe-type tough guy? A mysterious man of few words?

Well, considering this was going to be a story set in 2015 and not 1960, I decided to forego all of the above. I mean, I could have made any of them work just fine in the context of a hard-boiled, neon-splashed night series, but we’ve seen them all. Hell, I’ve written most of them. And this was a series for Charlton Neo. Neo means new, so leave the old stereotypes behind and think in terms of more modern tropes.

Once I decided to go that route, I didn’t have to go any further than my own life to find what I was looking for. My 18 year old son is a musician, a drummer heavily involved in the East Coast indie music scene. He is, by his own admission, somewhat of a hipster. He doesn’t affect the jazz hat or the soul patch, but for a kid born and raised in snooty suburban Fairfield County, Connecticut he’s turned into a real East Village/Williamsburg, Brooklyn-haunting young man about town.

With a type in mind, I started to build my “Digger” Graves. Twenty-something. Dresses in black jeans, t-shirts, sport jacket, Doc Martens, and pork pie hat. Lives in the Village and is everything his father isn’t. Dr. Graves investigates the supernatural as a scholar; Digger does it as a private investigator, one with a special “sight” that allows him to see the things the rest of us don’t even know exists. But not for regular folk like you and me. “Digger” is a paranormal P.I. for the paranormal.

And as soon as that all clicked into place, I knew I had him, right down to his attitude and his voice. So I started to write. What follows are the opening pages of the 10-page debut installment of “Digger” Graves, Paranormal P.I. 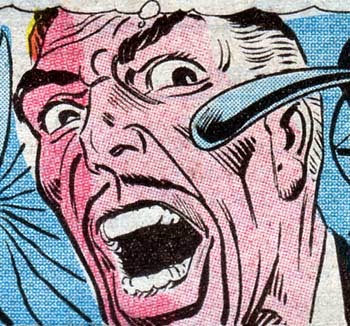 1.            FULL-PAGE SPLASH. NIGHT. EXTERIOR. NEW YORK’S EAST VILLAGE. It’s a damp, misty night, the streets wet and shiny, reflecting the garish neon of the storefronts--bars, some hip and trendy, others low-rent dives, coffee houses, trendy boutiques and restaurants, head shops, art galleries, etc. It’s just another Saturday night in the East Village, the streets are full of people, alone, in pairs, in small groups, mostly young, college age and 20-somethings, suburbanites, city kids, hipsters, walking along, talking, on their cells, just doing whatever people do on dates, hanging with friends, etc.
But scattered among the normal people are other beings, the dead, the demonic, the supernatural. The dead are decaying, in the remnants of rotting clothes from time periods stretching back a hundred years, some are carrying the shackles and burdens of their damnations, like Marley’s Ghost from “The Christmas Carol,” others just look lost and confused. The demons seem to be stalking the normals on the street, particularly those who appear to have troubles and are weighed down by sorrow. They dead and supernatural are invisible to the normals, but share the streets.
In the foreground, walking along the street towards the garishly neon-lighted but otherwise plain storefront neighborhood, no-fills tavern BAR, is DOUG “DIGGER” GRAVES, our hero. He’s a 20-something hipster: tall, thin, one of those little soul patches under his lip, a couple of days stubble, wearing a porkpie hat, dark glasses, a rumpled black sport coat over a t-shirt, skinny black jeans, and scuffed Doc Martens.

1 CAPTION:      You know the movie where the kid says he sees dead people?
2 CAPTION:      Welcome to MY life. And I don’t know what that little poser was whining about. If ALL I saw was dead people, I’d be a happy camper.
3 CAPTION:      I mean, it’s not so bad during the day. Sure, the dead wander around at all hours, but they’re usually pretty confused and mostly harmless, like tourists waiting for a bus on the wrong street corner.
4 CAPTION:      After the sun goes down is when the truly creepy and crawly hit the streets. The kind of horror I like to call the family business.
5 CAPTION:      My name’s Douglas Graves, but you can call me...
6 LOGO:      “DIGGER” GRAVES, Paranormal P.I.

1.            INTERIOR. NIGHT. BAR. Like the exterior, it’s pretty much a no-frills, dark and dingy, old school neighborhood tavern, except instead for the clientele, which is largely the dead and the demonic, vampires, werewolves, sorcerers, as well as some humans hooked into the magic scene like GRAVES.

2.            Half-rising from the booth in the rear of the crowded BAR is GORTHGOT, a big, bulky, demon of considerable uglitude, waving his hand to get GRAVES’ attention. GRAVES is walking towards him.

3.            GRAVES is sliding into the booth opposite the now seated GORTHGOT, who’s looking around anxiously, a massive flagon of beer in front of him.

4.            GORTHGOT is leaning conspiratorially across the table. GRAVES is smiling up at the waitress, the pale skinned vampire JEZEBEL, ordering a beer from her.

5.            GORTHGOT is waving his hand in front of GRAVES’ face as GRAVES watches JEZEBEL’S enticing rear as she walks away.