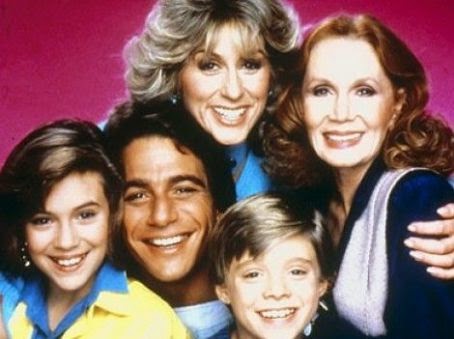 The Charlton Arrow came into existence as a loosey-goosey collective of like minded creators and fans looking to make the kind of fun comics that are no longer being done by the major publishers. Or the minors. Or the indies. That we were able to do so while simultaneously paying homage to the beloved and long gone Charlton Comics was just the icing on the cake of creativity.

But the Arrow quickly took on a life of its own and what had started as a group of fans putting out a single fanzine/comic book quickly grew into a second title. And a third. And fourth...and suddenly, we found ourselves overwhelmed with ideas for yet more titles and an ever-growing roster of writers and artists pitching the Arrow ideas for everything under the sun...and much of it too good to turn down.

And with the increased productivity came great responsibility...or at least the need for some responsible adults to help guide and shape what was becoming an actual line of comic titles. But with no adults in the vicinity, we decided instead to divvy up the workload according to the creative strengths and abilities of those of us who happened to be hanging around.

So, with some trepidation, we introduce the editorial staff of Charlton Neo (who we've given fancy titles in lieu of cash):

Paul Kupperberg: Executive Editor (We don't know exactly what he does, but he must be important with a title like that!)

Roger McKenzie: Managing Editor (He manages to do as little as possible.)

Dan Johnson: Assistant Editor (Does the heavy lifting on all the tasks Roger manages to avoid.)

Jennifer King: Proofreader (Makes the rest of us look like we know what we're talking about.)

Stop looking at us like that. They were the best we could do under the circumstances.
Posted by Paul Kupperberg at 5:22 AM